Designs for the new spawn area

Me and twoday will be hashing out new designs for the new spawn. What should we do?

Should we do some big epic hub? Something minimal like the current spawn? Or something in-between?

Here is what i have so-far: 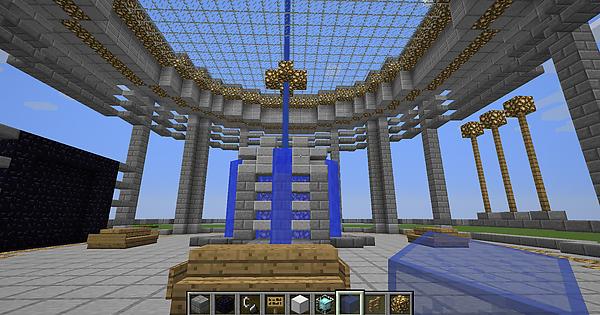 looks good so far - we should start a thread for nether hub too!

looks good so far - we should start a thread for nether hub too!

the nether needs to be BIG EPIC

You can add texture and interest to the build by varying the block types. For that you could easily switch out the stonebricks in some areas for cobblestone, cracked stone bricks, normal stone, etc.

Itd be nice if we had a central tower that went to world height. Something that people can attach hovering shops to. We should build something that highlights flight in some way. Rail cart elevators are cheap and fast.

Itd be nice if we had a central tower that went to world height. Something that people can attach hovering shops to. We should build something that highlights flight in some way. Rail cart elevators are cheap and fast.

I’m already working on a tower, but the idea is good, having some hovering stuff around soundscool

This is still a work in progress, i kinda ran out of space underground and i’m too lazy to use MC edit so deal with it.
I’m not sure i’ll be sticking with the Water. Is seems way to busy in there cause of it

either way, i didn’t built that thing higher cause… gosh it takes a lot of time to build even in creative.

What i really like is the fact that there is a board for everything. Rules, Shop annoucement, Events and Asks for help

didn’t really liked the last one i built, felt to busy in there
I’m currently working on another one 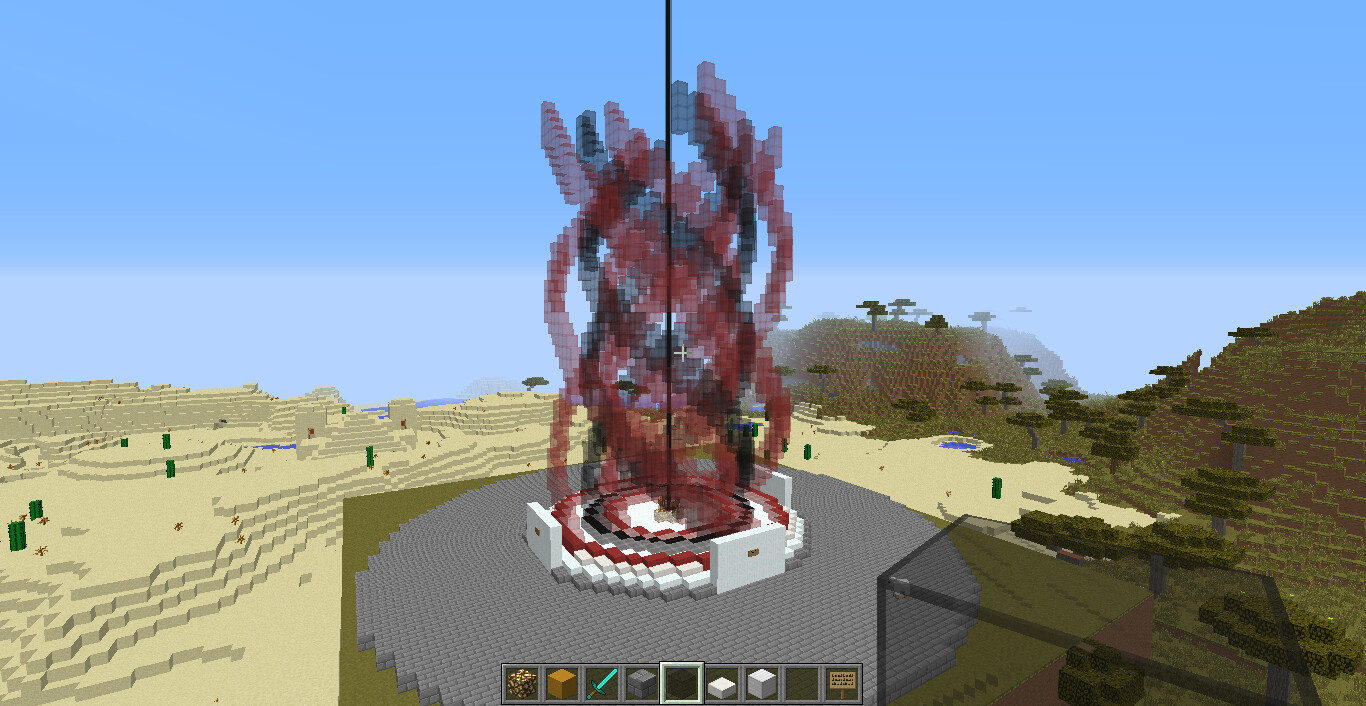 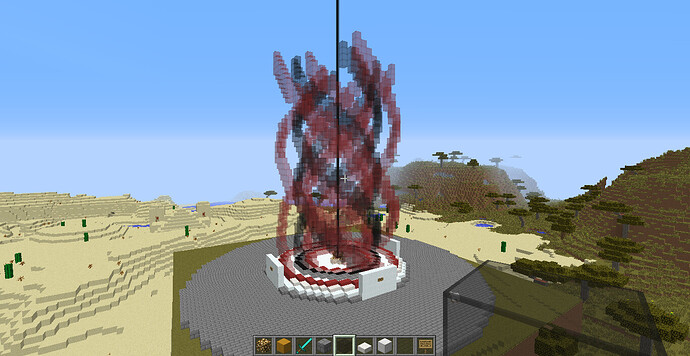 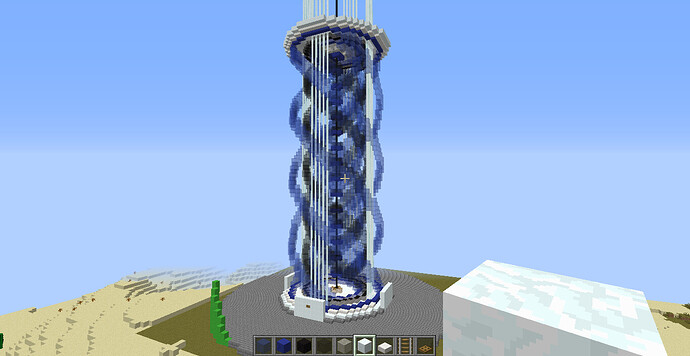 We can do a poll but id vote for that two. Looks great

I would like to help with the building of new spawn

We can connect that river next to spawn with the ocean fairly easily.

Well i can’T do a Poll cause it’s not my Post but it’s Shy’s post. so … if he sees that

Also, Little progress Update, I’ve built some kind of Halo around it (thx to israel for the idea) the idea is great but i think the realization is a little bit shitty

Keep in mind that this is only a “test” to see if it’s cool with ppl or not, the real tower will go to the map height limit which is y:256

Try something more flat and maybe put a nature feature on it like a hovering park. Something we can build walkways from like a second level to spawn. It’ll look better when the spiral is at full height.

Get live previews of the build: http://theowl.fluctis.com:8124

Remember those old days where servers just build a random town and call it spawn? Yeah…Me neither.

One thing we can do early on is make a small storage building so we don’t get 60 double chests cluttering up spawn. We can also think about basic infrastructure like a waterway to the ocean, some nice fishing areas on the river, and walkways. We should also start looking at the nether to see what we can do. Whatever the hub is it should be pigproof. We can also make a fast track to a lava lake from the hub as a lava reservoir. Im also thinking about blasting a shaft to bedrock close to spawn to start a public mine. If that mine got big enough people could use it for railways to skip excavation. Im also toying with the idea of a platform people can build from kind of like a floating mall. It’d probably have a small park and fishing spot on it. We should also think about a small public farm for people starting out.