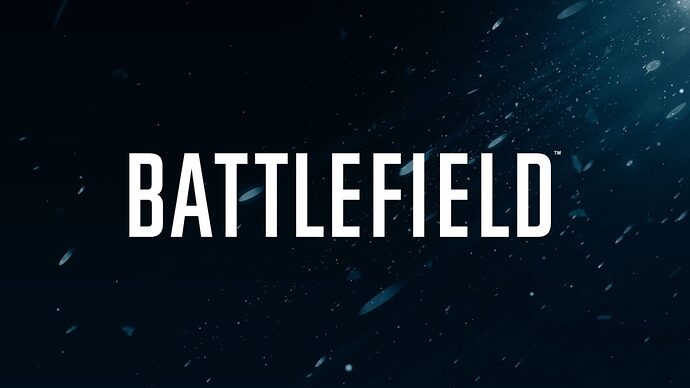 The latest news and updates for all things Battlefield, the EA and DICE video game franchise.

Some people say that this should have been a mod, instead of what they did

They really need to go back to WWII, maybe WWI, something with decent naval combat at least.

They really need to go back to WWII, maybe WWI, something with decent naval combat at least.

From a marketing standpoint, no one would buy another WWII game simply because it lacks the customization of the modern games.

Im in the closed beta :3
And yes, I do agree that this isnt really what I was hoping for…

I don’t think customization will be too much of a problem, Call of Duty did quite well with World at War

Yeah, i would like to have a kind of remaster of BF1942, you know, better graphics, more vehicles, etc

Tbh I think the whole cops and robbers theme is a nice change of pace from all this modern desert/terrorism/russian/ rut cod and battlefield have been in these past couple of years.

Looks pretty much like bf4 shanghai, with less naval and airborne combat

well i enjoyed my first play until 4am… and i’ll be playing more when i can.

the same map does get a bit repetitive but it is just a free stress test so i’m not complaining. in a nutshell the game is pretty much Battlefield 3 and 4, yeah, but the series has been heading in that run and gun, restrictive, rinse and repeat, paid DLC direction since Bad Company 2, so i don’t know why there are expectations that it would be any different this time around. still a gazillion times better than Call of Duty.

Well, too much of the same=dead, just look at call of duty, bleeding from old ideas