It’s been a while since I organized this kind of event,
but let me invite you again for another action-packed arena tournament! 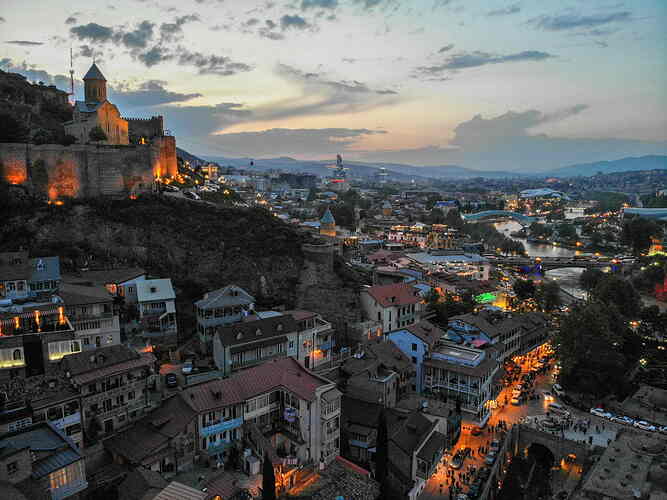 There will be players for two teams chosen,
and its up to you if you decide to join the Blue “royal” race or Green master race

Enjoy the best maps made for arena top maps such as Abandoned stronghold, Minideckarena, Generator 2, Plane assault and more!
You can also vote for a map to be added from arena all maps.

To sign up, simply fill in this form:
IGN (In game name):
Team:
Favorite map:

Hope to see you in game! 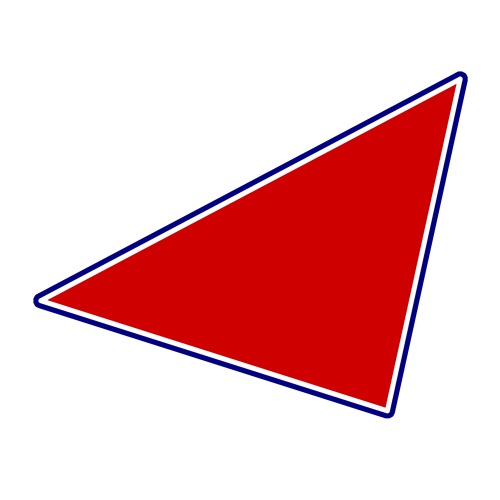 IGN (In game name): NotDankypoo
Team: Either
Favorite map: Anything but Gen 2

Let it be hereby known and established that should the grace of availability permit, the player recognized and revered as “His Divine Holiness, the Almighty Transcendent Overlord of the Grand Intergalactical Imperium of Eternal Dank Memes” shall partake in the fierce combatancy of this event, under loyal allegiance to the almighty green faction, and with a passionate lust for the thrilling gameplay experience offered by the mythical map predominantly titled “Facing Worlds Arena”.

Both players added to the team: His Divine Holiness and all the other name titles He has! We could use some more people there.
Also let me know what time we should start at.
We need at least 4 players to start, so you’ll all be free to join even without signing up.

Bad timing man, some of us are bound to be at the Women’s March

We can do it next week on Saturday the 28th. Let me know what time you want to play at.

Event starting tomorrow! At about 6 pm GMT… I’ll let you know if the time changes… Get your SMGs and Rifles ready! (Shotgun is only for those who dare to use it :D).

If you have any questions,
Contact me on my Skype: dracconite (Ill try to be online even though im usually not)…
or by pm.

Last Saturday it didnt work out for me,
I’ll have to make yet another change in time and date of this event.
Will everyone be ready to play next Saturday at 8 pm GMT+0?