I know this isn't the best or fastest way of doing things, but I tried /admin and nobody came. This is my last resort. Could someone please ban this guy whenever you get the change? He has been ruining my games on hallway for sometime now. Would be much appreciated. His name is Biocore. Evidence provided. He shoots through walls and has god accuracy with an SMG. 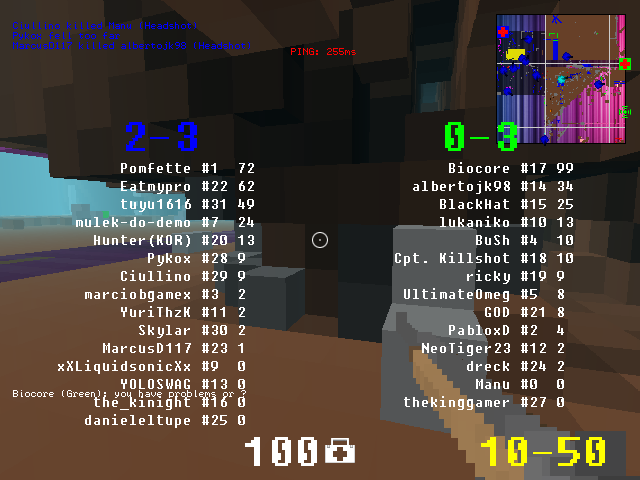 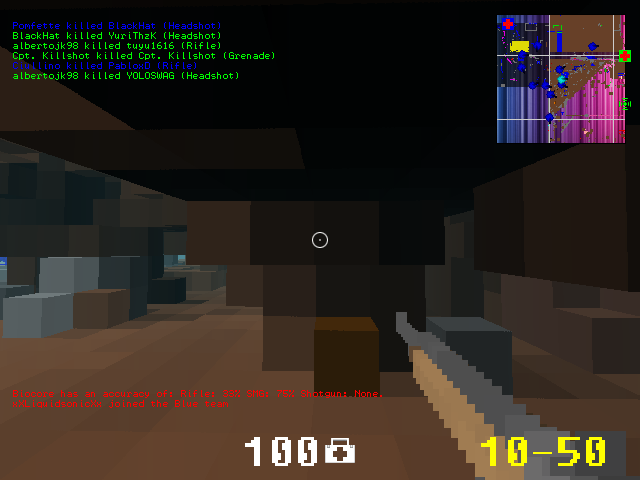 Its better to post abuse in this section: http://aloha.pk/index.php?board=27.0 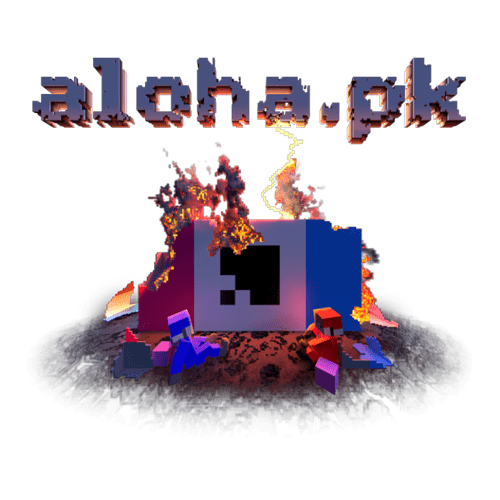 A global community of PC gamers who share a passion for fun, creativity, and respect.

Its okay. Another thing to do when getting evidence against hackers is to use the tools metioned in the abuse section and record the hackers. video is better evidence than screenshots.

Really the only time screen shots are useful is when a player is greifing, if so take 3-6 pictures at-least two being caught in the act and one other one with a /gc. It also helps if you do something like /admin Greifer name

It helps us track down the ip of a greifer more easily.

I don’t doubt the player could’ve been aimbotting, but screenshots aren’t enough evidence.

As has been said, post stuff like this in Abuse Reports, preferably using the tools we have available (OVL) with recording software like fraps or bandicam.

Thanks for the report, hopefully we can get him next time.

isnt it easier to start a video when a hacker is on ?