One of my least favorite aspects of arena is waiting an entire minute for the last few players to camp and wait for the match to automatically end. I think it’d be cool to teleport all remaining players into an arena in the corner of the map and have them battle it out with spades only. Guns/grenades would be disabled. Whoever is last standing wins a point for their team! 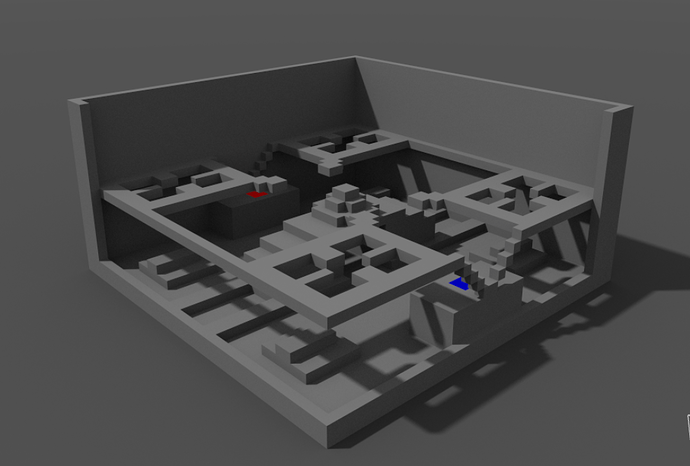 We’ve discussed this in the staff chat before. Iirc @Darion and @Danke deserve credit.

This topic was automatically closed 60 days after the last reply. New replies are no longer allowed.